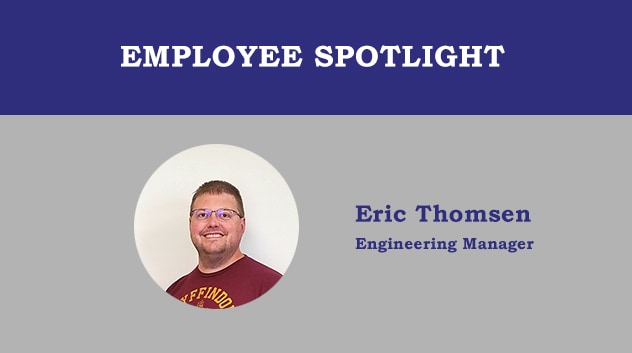 While Eric has spent most of his career as an engineer, he originally joined the Sales team at GT Exhaust. Eventually, he was able to move to an engineering position.

Eric joined inExhaust in February 2018 and is currently the Engineering Manager. He is involved with many projects, including accessories and silencers.

What is something we might not know about you?
I was a competitive ballroom dancer in college. I enjoyed the Viennese Waltz and East Coast Swing. My first date with my wife was social dancing at the Pla Mor Ballroom.

What was the most unusual or interesting job you have had?
I’ve had many, but one that comes to mind is when I was an intern at a nuclear power plant. I was able to see the internal workings of the plant, which most people don’t get to see.

Do you have any pets?
We have two soft-coated wheaten terriers. Dixie is 9 years old and Wilson is 15 months old. Both were adopted.

Which one would you want most – a flying car, robot housekeeper, or live on the moon?
Flying cars. 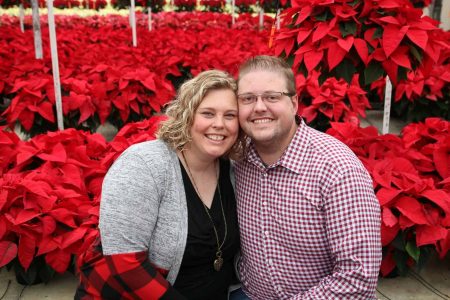 Eric and his wife, Jenna 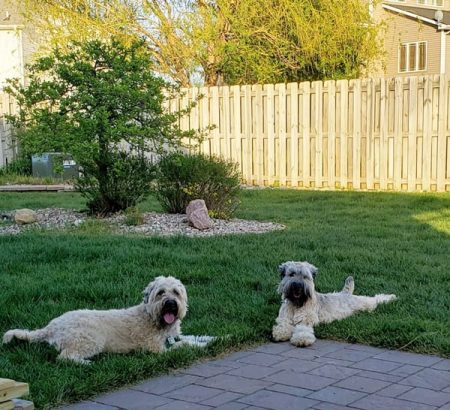