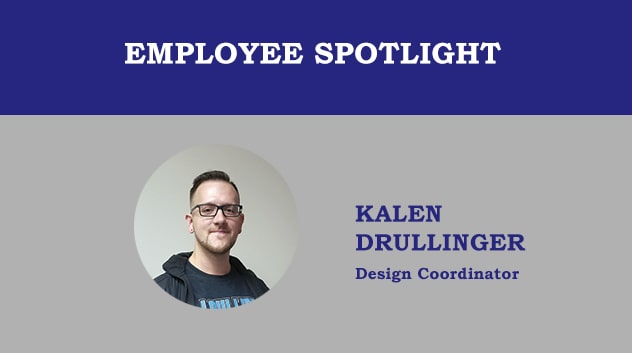 Kalen was the first designer inExhaust hired after opening its doors in 2016. Having worked for IAC Acoustics previously, Kalen was up to the task of establishing the department.
As a designer, Kalen works with 2D drawings & 3D models of exhaust silencers and accessories.

Before working at inExhaust, what was the most unusual or interesting job you’ve had?
In college, I worked as a laundromat attendant.

Do you have any pets?
I have a 7-year-old cat named Sampson and a 2-year-old dog named Anubis.

What do you like to do in your free time?
I enjoy competing in bodybuilding contests. I also do freelance photography for weddings, fashion and automotive.

Pictured here are Kalen and his dog Anubis participating in Schutzhund training. 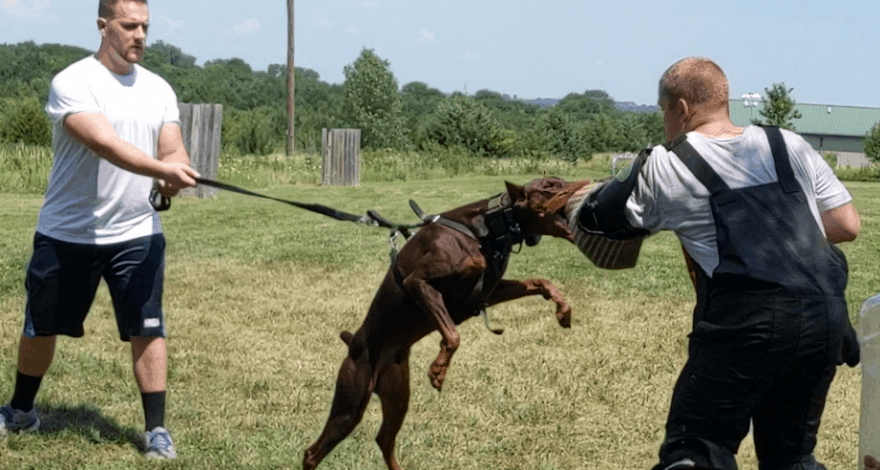 ‘Schutzhund is a German word meaning “protection dog.” It refers to a sport that focuses on developing and evaluating those traits in dogs that make them more useful and happier companions to their owners.’ (United Schutzhund Clubs of America) 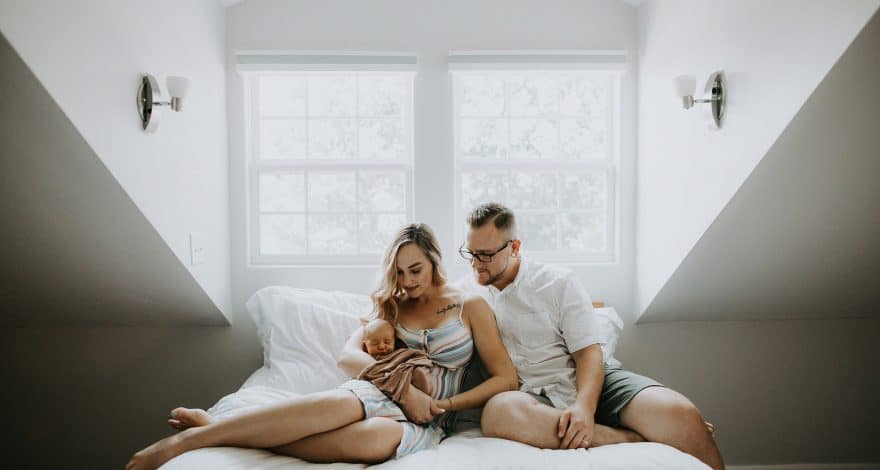 Kalen and his wife welcomed their first child, a boy, in August of 2019.