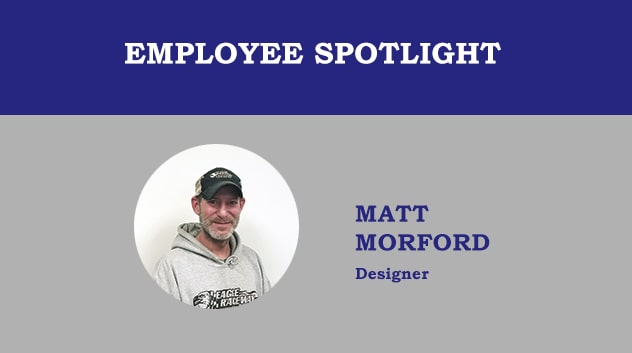 Matt has worked as a designer or in similar positions for over 20 years. At one point in time, he worked on airplanes as a Tool Engineer/Designer.

Matt started as a temporary employee at inExhaust and was later hired permanently in September 2017.

Before working at inExhaust, what was the most unusual or interesting job you’ve had?
I worked as a claims adjuster for a local insurance company.

What’s something most people don’t know about you?
I have been involved in drag racing since the age of 16. I’m currently working on building my second car. When I was 8, I raced in the soapbox derby, which is what got me interested in drag racing.

If you could be anywhere right now, where would you go?
Colorado. I would be skiing and snowboarding. 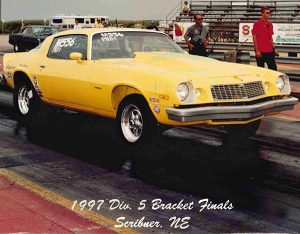