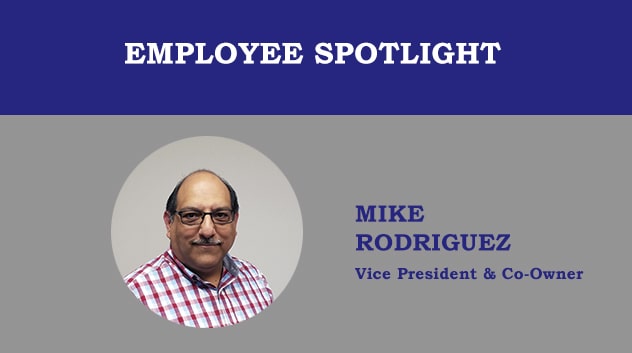 inExhaust™ began when Juan and his business partner, Vice President & Co-Owner Mike Rodriguez, established the company in the early Spring of 2016. Incorporated in March of the same year, Juan and Mike then hired three employees and moved into their current building. Three and a half years later and the company has grown to 27 employees

Mike’s history in the industry began in 1984 in Sun Valley, California, when he started working for GT Exhaust as a draftsman. When the company moved to Lincoln, Nebraska in 1992, Mike and the other original 11 employees also moved. Since then, Mike has worked in engineering, logistics and inside sales.

When Mike and Juan decided to create inExhaust, Nathan was the first employee they approached to join them. Nathan’s experience in Shipping & Receiving has made him an asset to the company.